LER0ever
/
Swarm-Setup
Watch 1
Star 0
Fork 0
Code Issues 0 Pull Requests 0 Releases 0 Wiki Activity
Code that powers my server cluster (including this git hosting). https://swarm.rongyi.io
You can not select more than 25 topics Topics must start with a letter or number, can include dashes ('-') and can be up to 35 characters long.
2 Commits
1 Branch
Branch: master
master
Branches Tags
${ item.name }
Create branch ${ searchTerm }
from 'master'
${ noResults }

This repo contains configurations for my servers and workstation clustering setup.
(And now also contains detailed explanations and guide:) 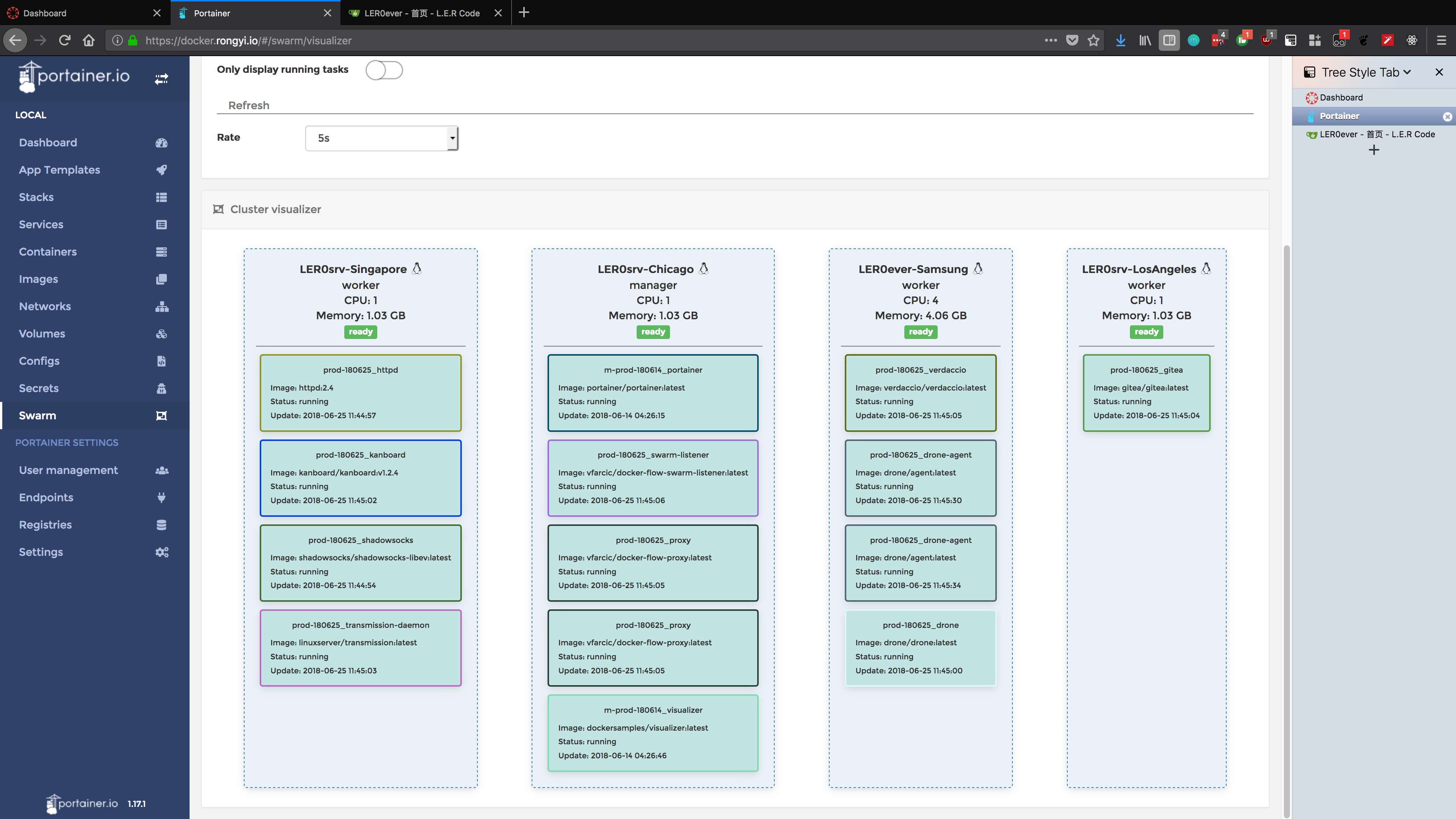 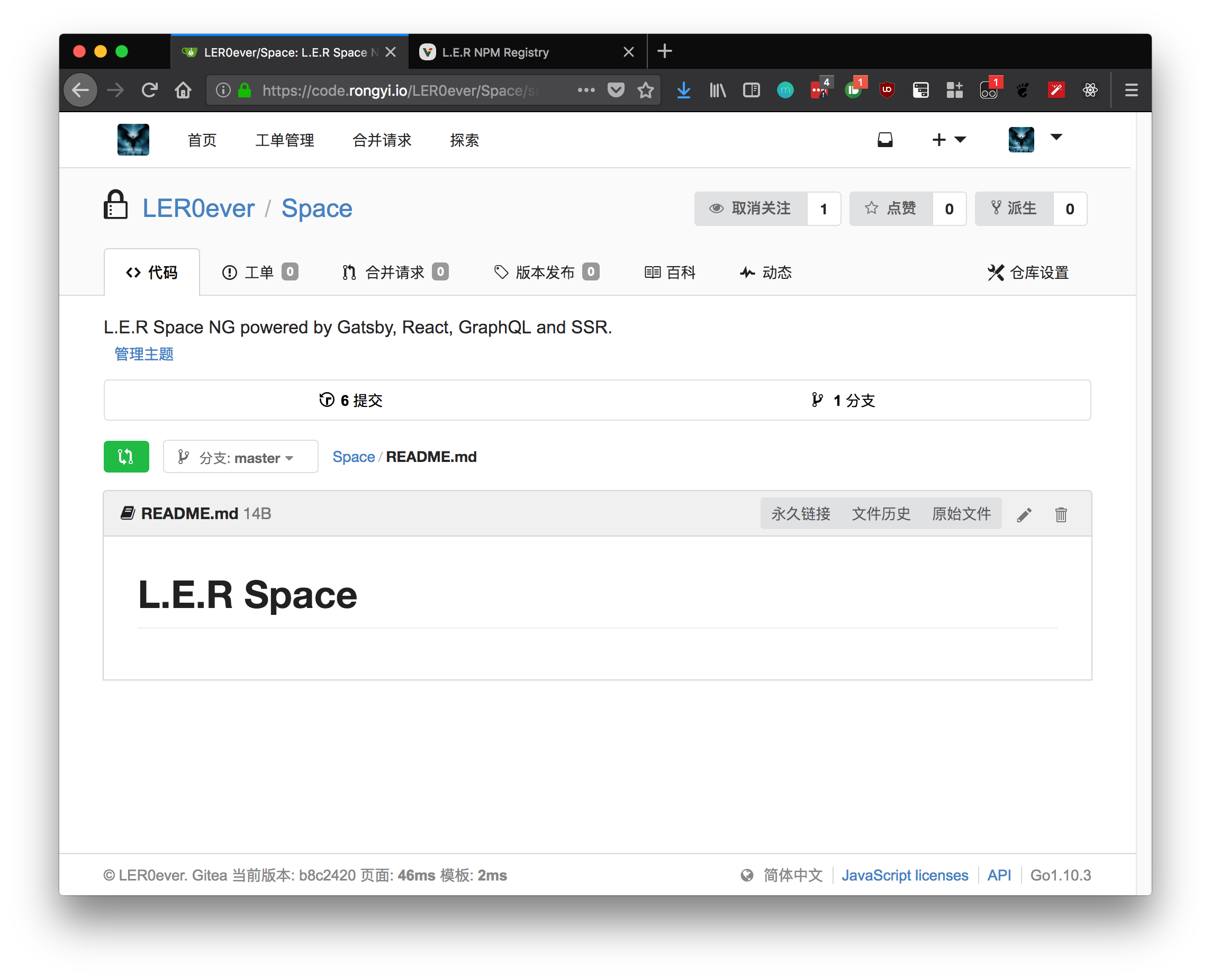 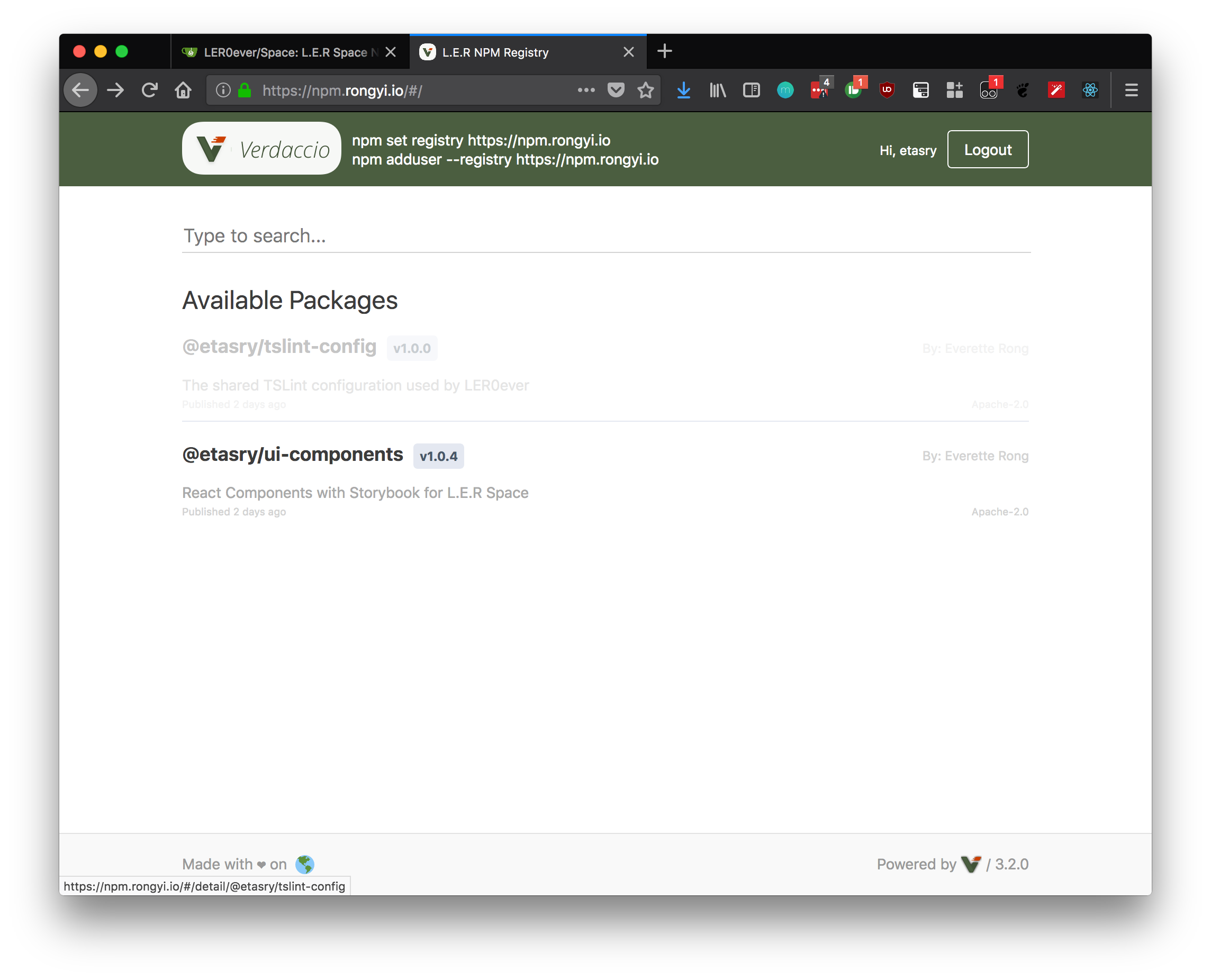 Kanban (one of the boards) 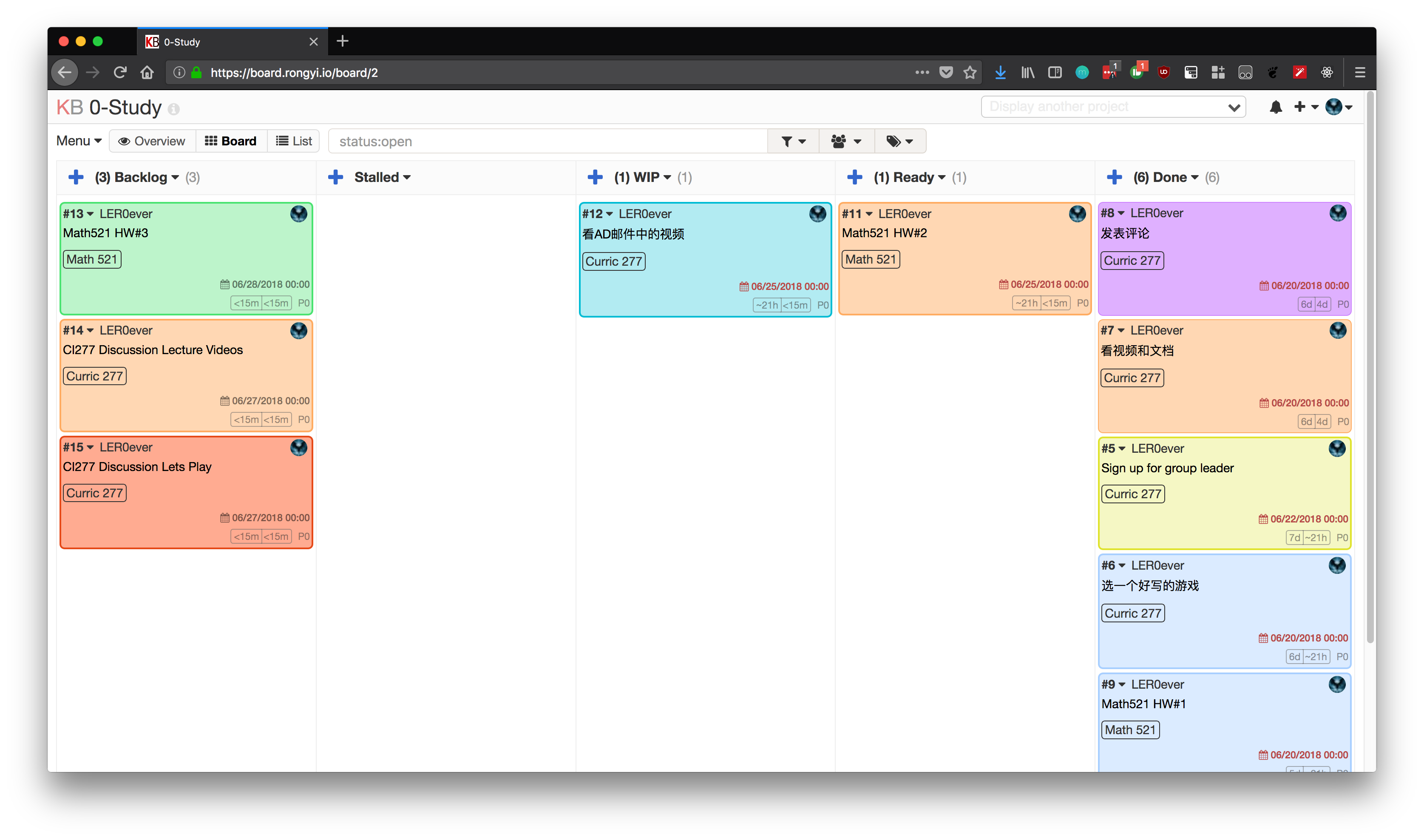 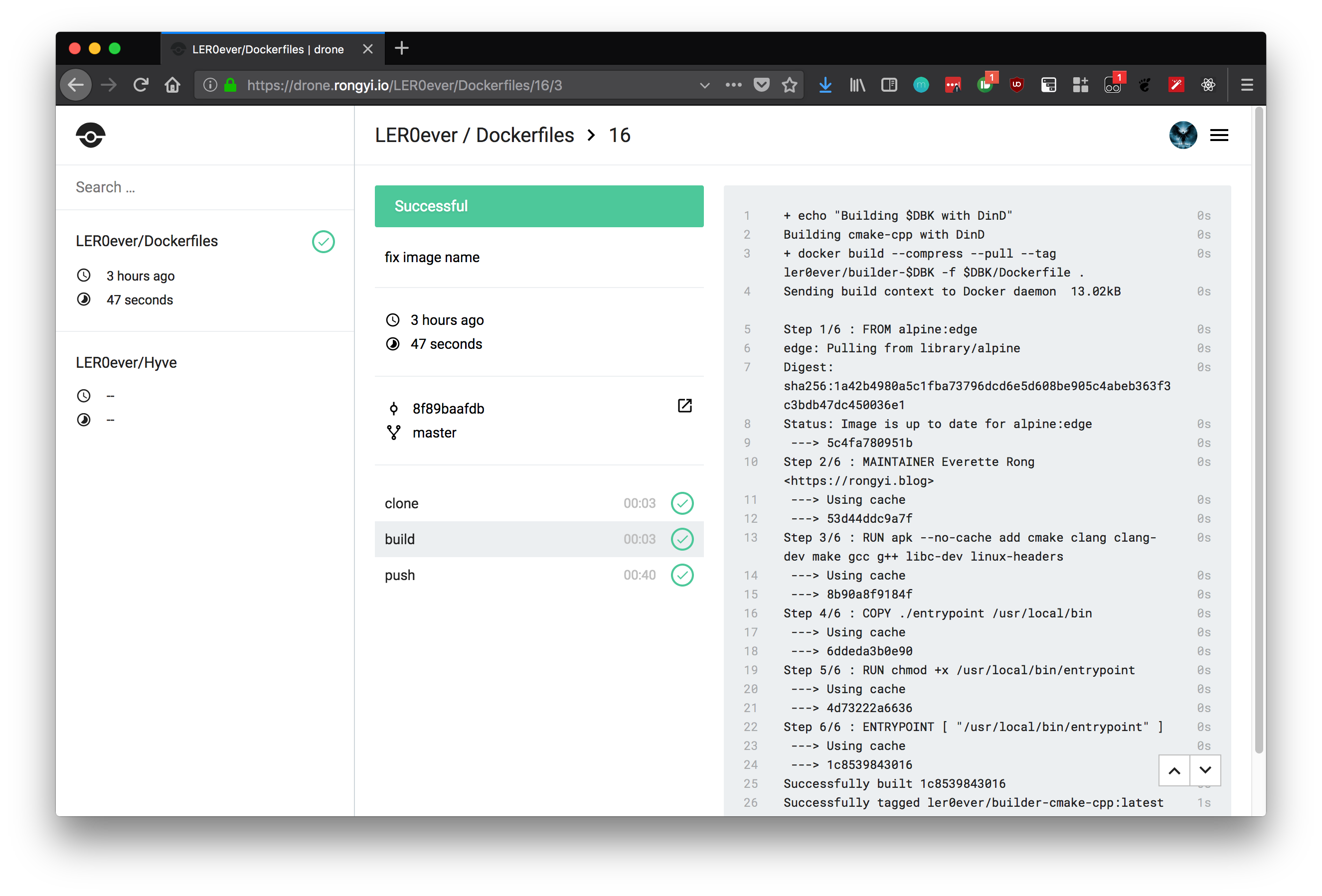 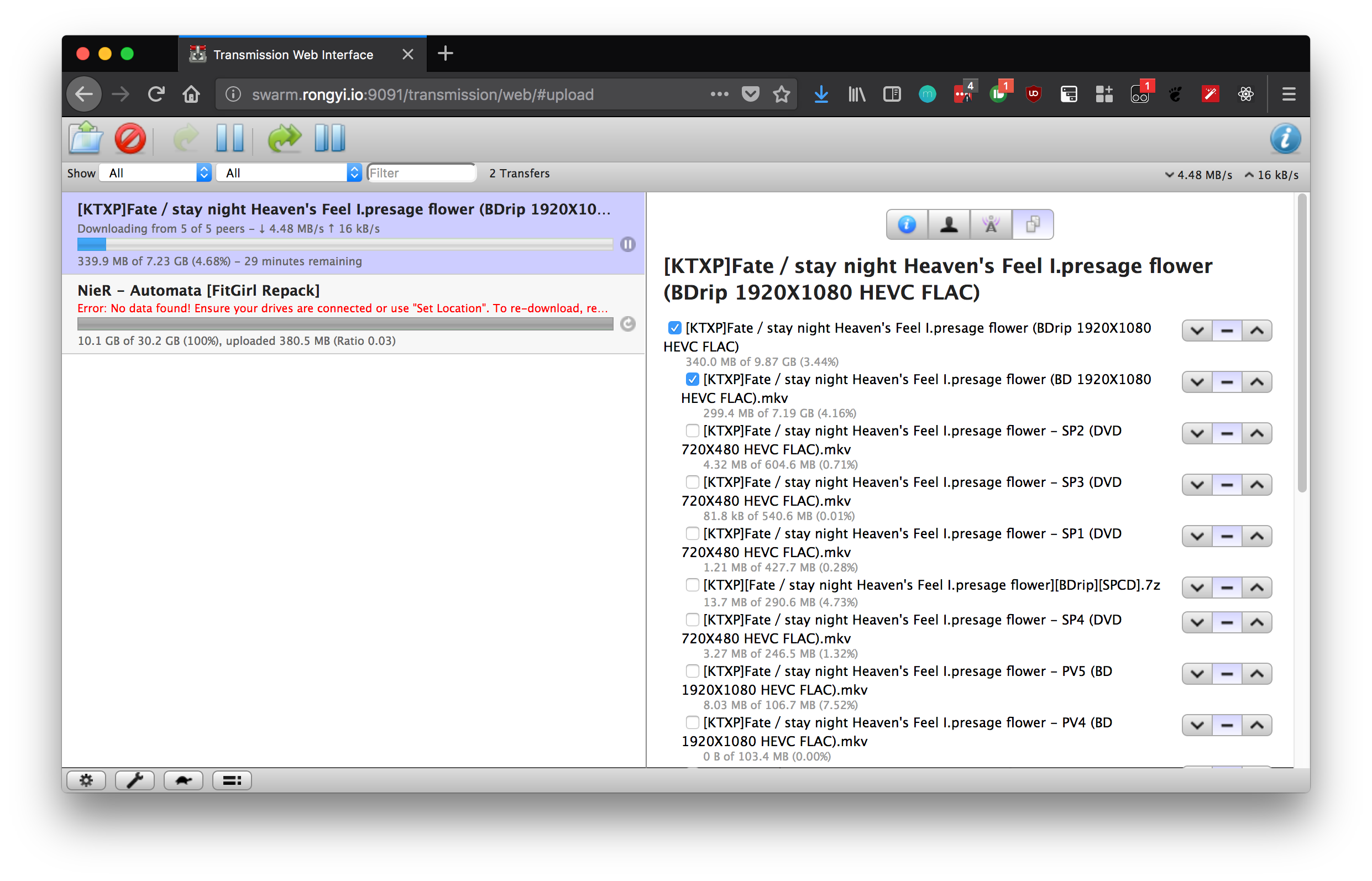 This is achieved using Weave Net.

Before starting the swarm, weave is started in docker and created an overlay network between hosts both in my dorm and in the cloud, so as to create a virtual subnet containing all the nodes.

After doing these, my addresses for each node would become for example:

And they can reach each other using the above addresses.

Additionally, one can use Weave scope to visualize the virtual network and manage containers in the network.

Once the nodes have their own 10.x.x.x virtual address, docker swarm mode can be easily setup by running the following:

On the master node:

On every worker node:

The monitor stack and the actual services are seperated so that they won’t affect each other.

My own stack visualizer is live (or not) at swarm.rongyi.io

The code and configuration in this repo is open source under the terms of Apache 2.0